Share All sharing options for: Farcely Populated offers up some ideas for Houston Nutt to occupy his free time

After months of speculation and headlong into a less than successful season, Ole Miss relieved head football coach Houston Nutt of his duties Monday after 4 seasons with the Rebels.  Personnaly, I'll miss coach Nutt; not because he was an easy target for laughs, that he was outside of Les Miles the most quoteable coach in the SEC, or because State handled his team the past two seasons, or even the fact that watching his offseason transfers and suspensions was like watching a prime time drama series.  Okay, I will miss Houston for those exact reasons.

Even though Nutt is fired and without a job now, I can think of $6,000,000 reasons not to feel TOO bad for him.  But now that he's done coaching effective after Thanksgiving, what will coach Nutt do with his newfound free time?

Welp, here's some of the activities we thought Nutt may partake in to pass the days until Missourah comes callin': by: 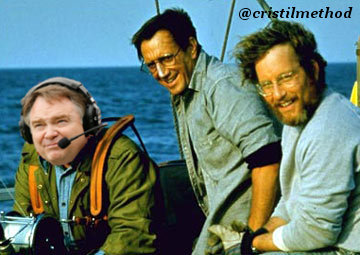 Fishing!  It's a well known fact that fishing is as fun a recreational activity there is, especially for retirees.  Looks like Houston and his friends there are waiting to reel the big one in! 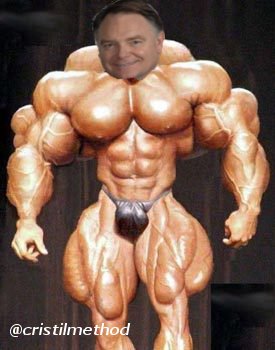 Hitting the gym.  A well toned body is the key to true happiness in life, and it looks like Houston has found dedication to his workout routine.  GO HARD OR GO HOME GIGGITY! /breaks chair 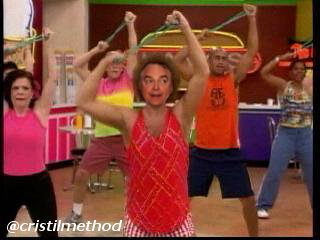 Sweatin' to the giggities.  Houston probably wouldn't care for all the heavy lifting, he's more of a lean and mean kinda guy.  Well there's no better way to keep trim than to sweat those calories out with some cardio PEOPLE!!! 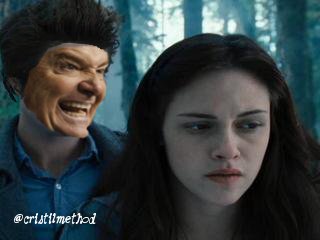 Edward Cullen who?  Step aside paleface, this is Houston's glittery series.  It's been reported that Houston tried out for and received a small role in the upcoming Twilight installment, and then demanded to play the lead role.  He's no Edward mind you, but he gives 110% on every snap scene. 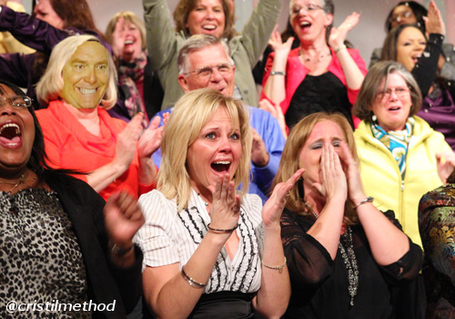