We take a look around the world of both MSU and national sports to review what happened this past week.

Man, another week has flown by. Christmas creeps closer, and if you are like me, you're looking up to realize that you still have like half of your gifts to buy, and no idea where to buy them. My favorite this time of the year is the "that item is discontinued sir" line. Got to love it.

Although nationally this past week wasn't as hectic as the coaching search season begins to wind down, there was still plenty going on. The same goes for the world of MSU sports, as All-American honors were given, bowl practice kicked off, and injuries occurred. We do our best to cover it all right here in your Saturday morning news and notes. Grab that cup of Community Coffee and enjoy! 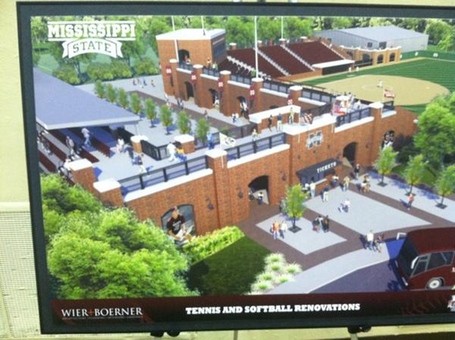 via our buddy Bobby C.

Yall just don't know how much I appreciate all the love and support from everyone. Promise to make it a speedy recovery! 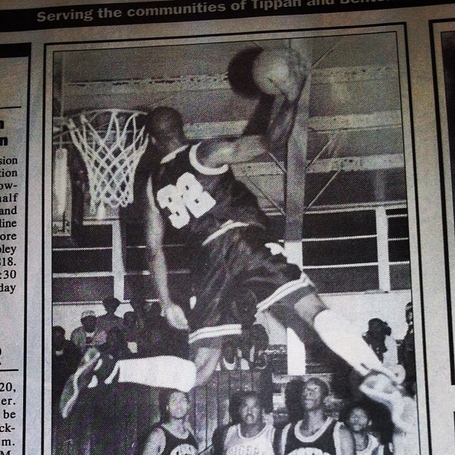 That's it for today, friends. Have a great Saturday!