Grindin' For My State Released on iTunes Today

Share All sharing options for: Grindin' For My State Released on iTunes Today

An anthem that started as an underground internet sensation in the Starkville area several months back has come to fruition today with the iTunes release of "Grindin' For My State", a song produced by 2G's featuring NfaRed and Krucial.  Since its initial release online, the song has quickly become the anthem of State fans, players and coaches alike.  It has even been piped into the DawgZillatron the last several home games.  Let me just say it guys: this song is bangin' (as the kids say.)  Great tune, these guys are locals and State guys so I encourage you to check the song out!

Get the song here and make it your official Junction Tailgate Anthem starting tomorrow. 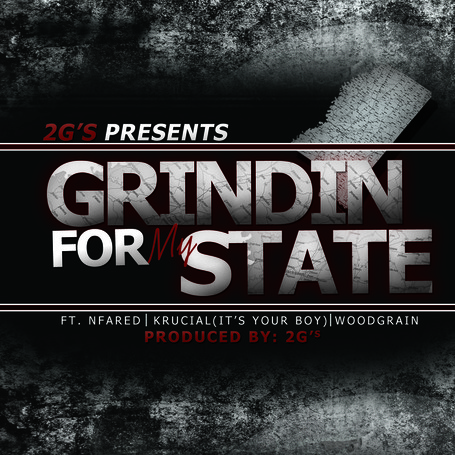