No real analysis here folk's, just some random thoughts about things Mississippi State, Starkville and so forth. 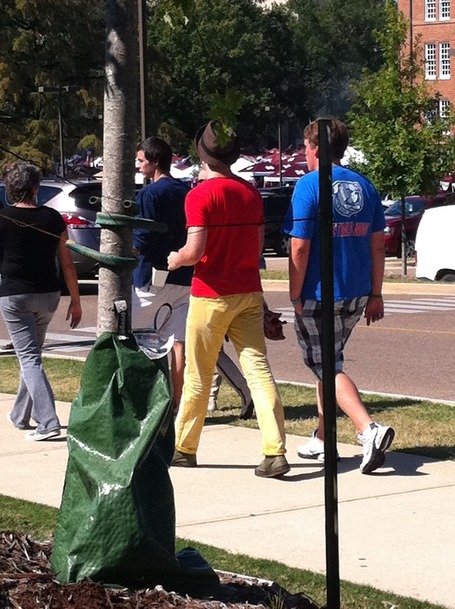