All the News and Notes from around Bulldog nation today including everything you need to recap the Tennessee game, including State's new rankings, our position in the first BCS standings, highlights, drive charts, and much more.

I still don't think I've quite come down from my high. What I witnessed first hand Saturday night at Davis Wade was unlike anything else I believe these 26 year old eyes have seen in my time as a State fan. And what made the difference was one big play and two big drives. I've seen State play great in the first half before. I've watched as we get out to leads against ranked teams, only to fold in the second half and let victory slip from our grasps. But not last night. Last night had a different feel to it. Shoot, this TEAM has a different feel to it. Each time Tennessee punched, MSU punched back, and despite a lackluster 3rd quarter, State responded in the 4th quarter when it counts, and that shows me this team is for real. Let's take a look at all of the News and Notes from around MSU country after the huge 41-31 victory over the Volunteers Saturday night.

Animated Drive Chart brought to you by Gameday Depot.

Ending of Mississippi State vs. Tennessee game (via FWTCT) 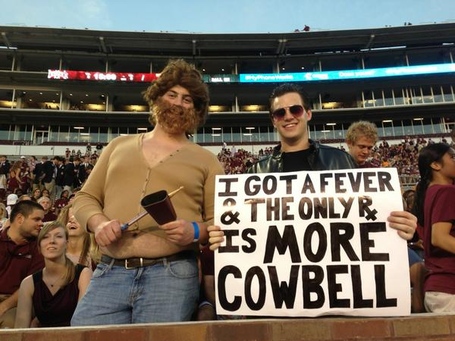 That's it for today's news and notes folks. Hope you have a great Monday! They always seem to be a bit better after a win, right?