All the headlines from around the world of Mississippi State sports, which today includes basketball commits, more injury losses for Kentucky, Dan Mullen SEC teleconference recap, LSUFreek, and more.

We're back, and News and Notes is back loaded up with everything you need to get started on your Thursday. Also, the reason notes was so short yesterday was NOT because we partied with Flava Flav Tuesday night and stayed out way too late, despite what you may have heard.

It's still a challenge, because these guys throw the ball all over the place. They throw the ball a lot. Their quarterbacks, you got to see the one last week throw the football and throw it pretty well in the game. The (Patrick) Towles kid, I've seen his high school film, and he can really throw it. It's still a big challenge, especially a team that schematically wants to throw the football a lot, and they have talented guys throwing it. Even though they're not experienced, they still have talent. That's what makes it a big challenge for us.

"He is very skilled around the rim and jumps well for his size," Winton said in an email to The Clarion-Ledger. "He has great hands and moves very well in transition. He is at his best when he has the ball 15 feet and in. He has the ability to take bigger defenders off the dribble and score in traffic." 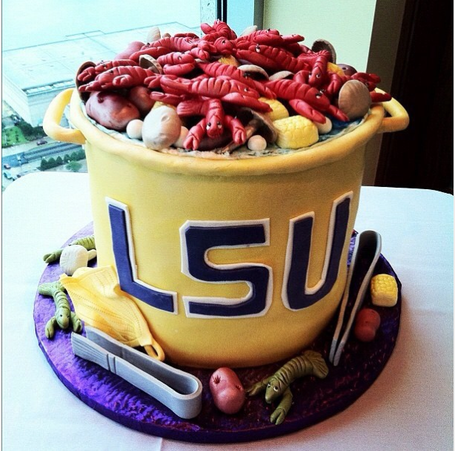