MSU's Fred Thomas: One flat top to rule them all

What can a hairdo do for a player? For MSU's Fred Thomas, it can dominate any other flat top out there. Let's take a look.

Share All sharing options for: MSU's Fred Thomas: One flat top to rule them all

Unless you have been under a rock for the last few months you have probably noticed freshman G Fred Thomas and his fancy head of hair. The Jackson, MS native and former Dandy Dozen member has been rocking it since his 9th grade season at Jim Hill. I remember first seeing this thing of beauty February 19th of this year when they lost to Tupelo High in the 6A boys North Half championship game at DeSoto Central High. Thomas, along with his glorious hair, scored 20 points and recorded three monster dunks. At that moment, I knew "Flat Top" Fred and his 'do was destined for greatness. Not to be outdone, Fred and the hair met Tupelo again a few weeks later in the 6A state championship game. This time... the Fred and his performing follicle plateau were ready. Thomas defeated Tupelo 76-74 in OT and scored 24 points, including two 3-point daggers in the additional period. I witnessed that game, too, and left the Jackson Coliseum with my mouth wide-open. Fred and his haircut took over every facet of that high school basketball game. 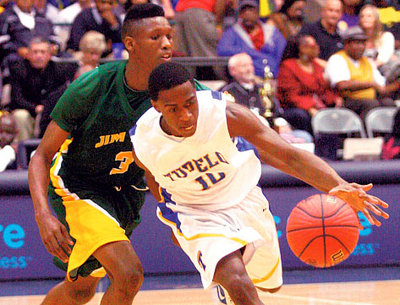 Nine months later, Fred the Fro is in the starting five for the newly revamped Mississippi State basketball squad. In his first two collegiate basketball appearances, he has logged 57 out of 80 possible minutes (second-most on the team), hit 7-20 (.350) from the field and 4-13 (.308) from behind the arc, has a team-high six steals, and averages 10 points a game. It is very early in the season but Thomas looks to be etching his way into MSU's bright basketball future. Which makes me wonder... who else can Fred and the flat top take on outside of basketball? 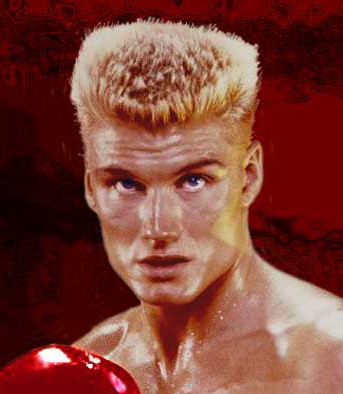 FRED MUST BREAK YOU, DRAGO (via mens-haircuts.net) 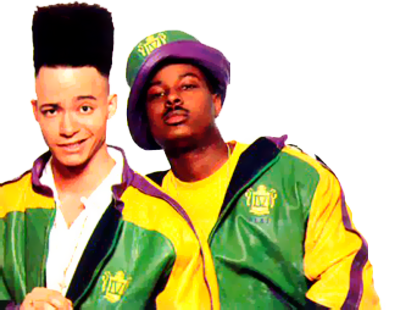 Thomas's hair has more talent than Kid's. Or was it Play's? Anyway, next... (via www.officialpsds.com) 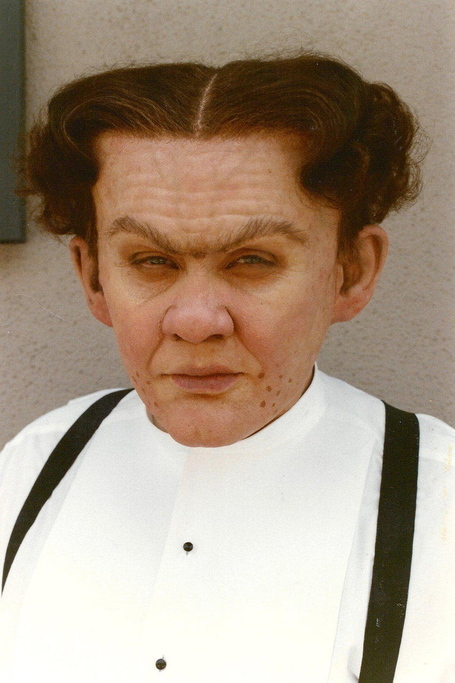 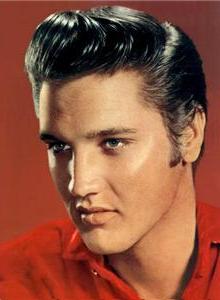 Hard to beat Elvis Presley but Fred's do wins over the King's (via www.brandish.tv) 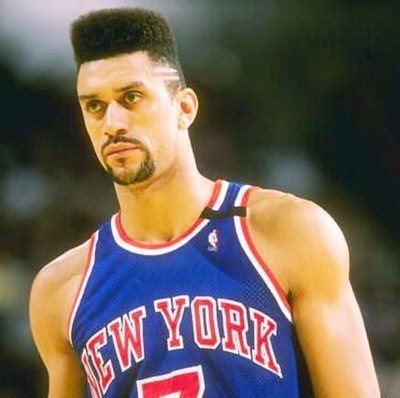 Skywalker is a legend but Fred is the new generation (via youalreadyknowwhoitis.files.wordpress.com) 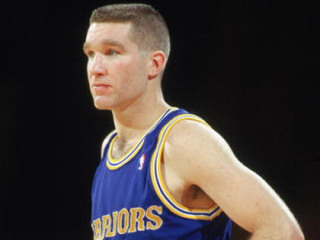 We only have room for one Mullin or Mullen at MSU (via nbcprobasketballtalk.files.wordpress.com) 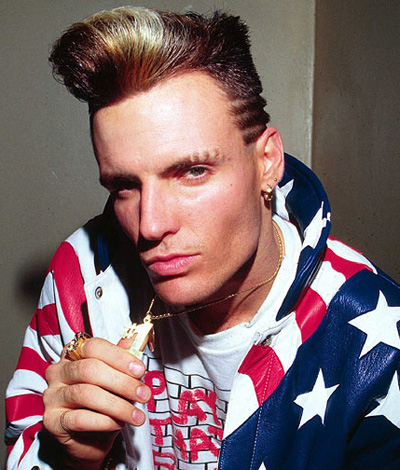 If there is a problem, yo, Fred can solve it (via www.digitalbusstop.com)

One thing is for certain; Fred's is one flat top to rule them all.