A quick look at today's top news and links from around the world of Mississippi State sports.

It is the dag burn Friday of Arkansas week, so there's really no other acceptable way to kick off News and Notes than a Bill Clinton meme: 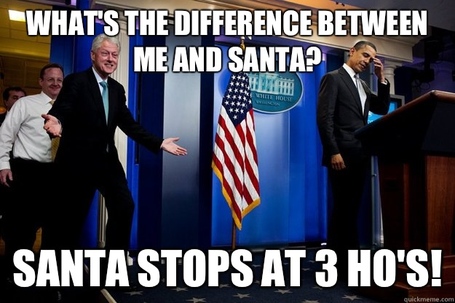 The picture is what makes it. Now on with your notes, which will be quick and short this morning:

Local H - Bound For The Floor (via LocalhVevo)