Moultrie finished with 18 points and 9 rebounds, one rebound shy of what would have been his 14th double double of the season. But the story tonight was really Dee, who was crisp in his passing the entire game, finishing with 13 assists, a career high.

In addition, Renardo Sidney had his most complete game of the season, chipping in 14 points in a season-high 27 minutes of action.

A crowd of 10,364 took the action in at the Hump tonight, the 12th largest home crowd in history. Again, have to state that since the challenge has been thrown out to fans, we have responded well with increased crowd energy and participation in the last two home games. Hope that keeps up.

State will take a quick one day break before returning to the Hump Saturday to finish out the 3-game home stand with Georgia. Tip-off is scheduled for 12:47 p.m. (EXACTLY)

get the official game stats for last night's win here

and now some of the best tweets, photos and the video highlights from last night's action

Stansbury on Sidney: "I think this was his most complete game from an effort standpoint." Played 27 minutes.

Not a single black uniform tweet during the game. They must have looked good tonight. #Maroon&White

One positive from tonight's game, we wont have to see Dee Bost again. 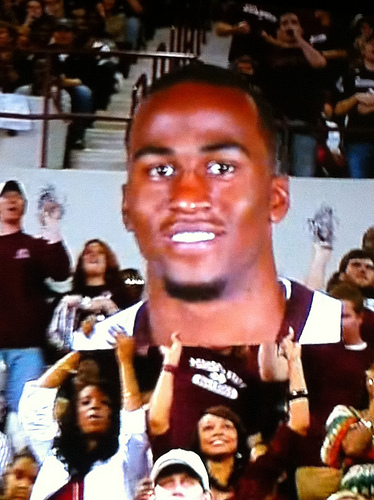 already getting the big head (JOKES) 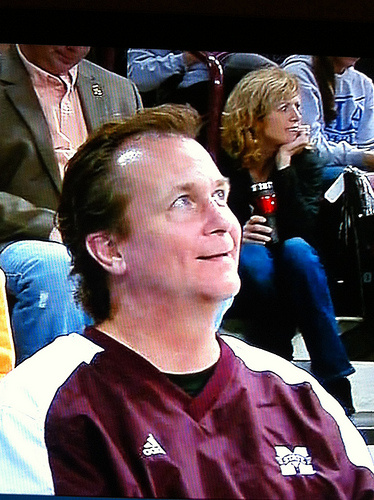 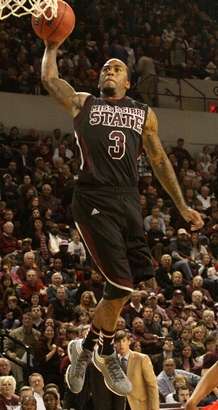