This past week State released an All-Century team as a part of the celebration of 100 years of Mississippi State basketball. This talented list included great Bulldog names such as Jeff Malone and Darryl Wilson. But when you look at the great men on that list and judge them by the vowels and consonants that construct their names, is there really greatness?

Bailey Howell, one of the best all-time and certainly one of the top 5 best in State's history. But his name? I mean it's just plain, straight forward. There's no pizazz to it, no string of xyzvb's, no irony, no giggle factor.

Thanks to the outstanding folks that run our great school's media relatin' office, forming a list featuring the best names in our roundball history is as easy as can be. After considering this idea, I learned that my good friend Bob Carskadon had pieced together such a list for our football team's history. Carrying that torch on to basketball, I now present to you the MSU all-time All-Name Team for basketball.

Many of you, like me, remember this wirey forward for State in the early year's of the Rick Stansbury era. A quick google search turned up this picture of Tang with a younger Rick Stansbury. 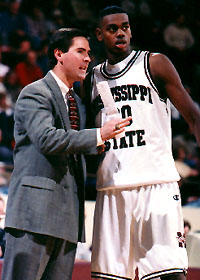 Tang also makes the list because he shares a name with a vastly underrated American beverage (mix).

That sounds like a Vegas entertainer name to me.

How could we have an all name list without Winsome. When you divide his first name down the middle it literally spells WIN SOME. That's just awesome, especially considering that he did WIN SOME...LOTS

Only played one year for state, but I heard his defense WAS SAVAGE

/goes and sits in corner as punishment for corniness

1) Any of you who are about my age remember R.L. Stein, aka the man who created Goosebumps. Three cheers for 100-page books you could read in a night and a new one came out every other week!!!

2) Steinwinder sounds like sidewinder, which I think we can all agree is the most dominate of the missile family

I would be remissed if I had the chance to put a man with the given name Slim on a list and didn't. It's my duty as a blogger to include Slim.

And because our history features so many interesting names, we had enough left over to bring you... [QUEUE JAZZY INTRO MUSIC & CONFETTI]... 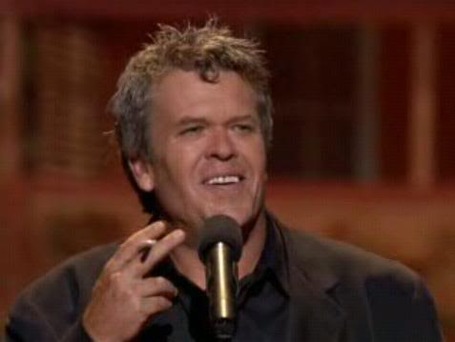 Before he was catching balls in the NFL, apparently he was back in time playing for State. 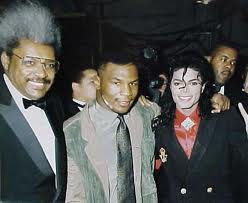 Don played two seasons for State, while his hair stayed on to play an additional year. 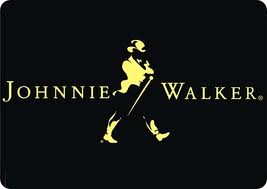 Johnny struggled with his rebounding, but he was always the life of the party 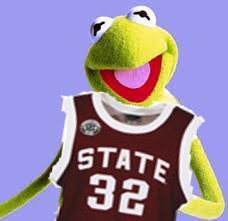 I guess I always assumed Kermit's last name was, you know, "the Frog," or something. Turns out it's Davis, and the green guy was a member of the team in the early 80's.*

*Kermit Davis, Jr. is actually the head basketball coach at Middle Tennessee State University. He is a fine coach and we wish him and his team the best and we hopes he does not sue us. We were not making fun of his name. We love Kermit the Frog and all people sharing that first name.