What the loss of Rodney Hood means | Quick takes

Share All sharing options for: What the loss of Rodney Hood means | Quick takes

Earlier tonight Mississippi State confirmed what we had been hearing here for several days now: Rodney Hood, the talented freshman, would not return to the school for his Sophomore season. No names have emerged at this time for where Rodney might land, but wherever it is, we wish him the best.

The first thing that probably comes to mind when you think about Rodney, our only returning starter for next year, leaving, is this: 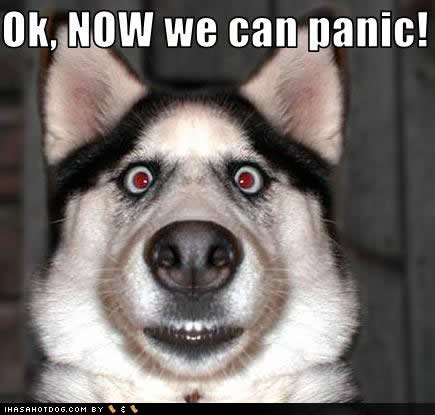 But step back from the ledge for a second, because we need to talk about where this leaves our basketball program going forward.

Rodney Hood was a kid with character. He was the rare combination of a player who was ultra talented, driven, and down to earth. He didn't seem to get the big head, he seemed to keep a level head about him and had a work man's mentality. Furthermore, Coach Ray specifically mentioned Hood when he talked about the future of MSU basketball. You think that wasn't on purpose? My guess is they knew Rodney was already having doubts about sticking around. Nevertheless he didn't, and that takes an already thin 2012-13 lineup for State down a whole 'nother level.

Here's the starting 5 for Mississippi State last year when they opened the first game last fall against Eastern Kentucky:

Now let's look at that again, with the returning players NOT scratched out:

Throw onto that the transfer of freshman PG DeVille Smith, and here's your returning players (not starters) with game experience:

3, you counted right, 3, guys coming back with game experience. Out of those 3, probably only Steele would start in a perfect world. Shaun Smith is a talented guy, and Wendell can be a solid contributor at times, but knowing these guys will be called upon to be key cogs in next year's lineup is scary.

Someone on the twitter brought up a somewhat valid point, although I don't think it was applicable for this particular situation with Hood. They said that you have to have the right players in your program to succeed. I agree, and I think DeVille Smith, Renardo and others leaving accomplished getting rid of the players who you may have not "wanted" here. But I just don't see how Rodney Hood fits that description. He seemed to me to be the guy who you want to build a program around, want to lead your team going forward and especially next year when we will be so very young. But I guess in the end that player has to want all of those things too, and in this case, Rodney simply did not.

Look, it already wasn't going to be pretty for next year even with Hood coming back, and maybe he saw that writing on the wall. But at least with Rodney in the fold you had a legitimate scoring threat and someone who Coach Rick Ray could build a team around. Now you will rely heavily on incoming freshman and a trio of role players to piece together a team that you hope can win 10 games next year. I am still all for Coach Ray and I do wish him the best and hope he can (eventually) lead this team to prominence, but the days are dark right now surrounding this program. Darker than I ever remember them being before.