Share All sharing options for: MSU News and Notes | Weekend Primer Edition: May 4, 2012

Here's your notes for today and the weekend. I'll be out fishing in the delta all weekend. While I'm gone, I've left CroomDiaries in charge, and he'll be analyzing all games from Croom's final season! Yay! (also, let me know if you guys like this format. Kinda a hybrid between a links post and just me rambling) 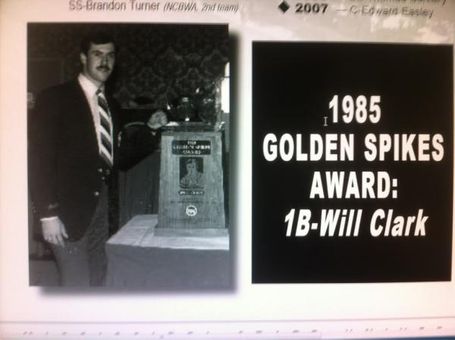 That's all the notes I have for today. Hope you guys have an outstanding weekend. I am heading to the delta to fish and possibly go hand grabbing, so my updates will be sparse, if any. And if you guys don't hear from me by Monday mid-morning, JUST ASSUME THE MOSQUITOES OR A CATFISH THE SIZE OF A TRACTOR HAS ME.