(to the tune of Amos Lee's ‘Keep it loose, keep it tight')

Well I walked along the way into the ballpark where we'd play, and I saw my old ball coach

and we both said hello, there was nowhere else to go, cause my hiring he didn't su-pport

in times like these, I wish he'd be proud of me, still he thinks they should've hired Raffo

why did he want them to hire Raffooooooo.....

News and Notes is back on this the opening day of the 2012 NCAA Baseball Regionals. State is set to take on the Samford Bulldogs here in a few short hours to kick things off for the weekend, and here's your regional-related News and Notes to get your Friday Started off on the right foot (even after that disastrous parody song above):

Samford coach Casey Dunn, on facing Chris Stratton: "That's what our kids wanted, to be honest with you. We didn't want it any other way."

"Our kids wanted to face Stratton. Other things our kids like? bowling balls to the twins, ice cream filled with shrapnel, MILEY CYRUS ON REPEAT IN A CHILDPROOF LOCKED VEHICLE IN THE BACKSEAT"

Shoop re-telling story of summer ball at UNO, when he was thrown out. Cohen hit a HR, then said to ump: "Nobody throws my coach out."

BREAKING: John Cohen's bat, and that ump's face, in the parking lot, after the game.

Shoop says of Ron Polk, "I get to work with a legend every day." 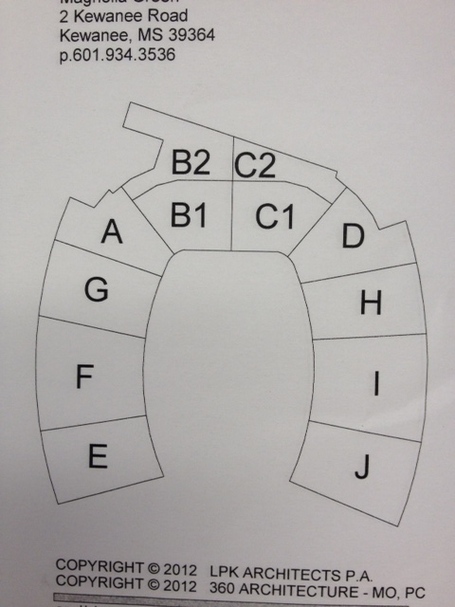 That's all for today folks. Have another great weekend, and here's to hoping I see ya on the other side with the Bulldogs moving on to Super Regionals! Also, remember this weekend if you face any trials or tribulations down this road we call life, just heed the words that a wise man named L. E. Corso once said: "AHHHHH, DUCK IT!": 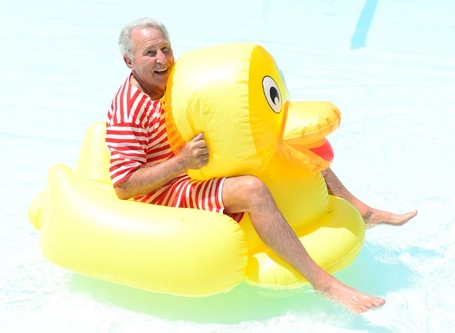