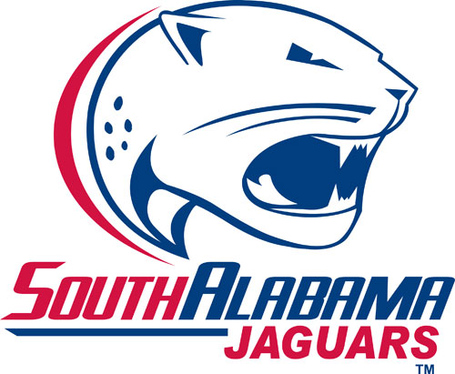 South Alabama is a unique team to play because they are a "transitional" team. They are in the process of moving from FCS to FBS. For 2012, they aren't full FBS members, but this game will count as a game vs. a FBS school for Mississippi State. In 2013, USA will join the Sun Belt and be a member of the FBS.

Prior to 2009, there was no South Alabama football history. In their inaugural season they played 7 games against the likes of Hargrave, Georgia Military Academy, Huntingdon College, etc. But hey, they stomped all of those teams. In 2010, they stepped up the competition slightly but still won every game en route to a 10-0 season. Last year, they played some Division II, mostly FCS and N.C. State. The Wolfpack beat them 35-13....overall USA went 6-4. So in 3 years, they are 23-4 in games against every division known to man.

It's hard to project how good this team is. They have won a lot in their first three years but they've only played one FBS game. Their players have the measurables, their offensive line averages 6'-4", 300+...all other positions stack up in height and weight.

My analysis of this game is that it MSU should win by four touchdowns. Taking the next step for this program might not be winning games vs. LSU or Alabama, but we should be able to somehow beat these lesser teams by more than we have been. Way too early prediction: 38-10 State.