On this, the eleven year anniversary of 9/11, we take a second, each of us, to remember that awful day, those who were affected by it, and how our country has grown stronger in the wake of the tragedy. Never forget.

Yesterday was Dan Mullen press conference day, so lots of good info available via the beat writers and school media officials. Let's get right to it.

Quick hits from the presser via twitter after the jump

Chad Bumphis' 105 career receptions are tops among active players in the SEC.

RT @astacylong #Troy OL Jarred Fleming, Miss. native, former MSU fan on cowbells: "I don't own one of those things, those godawful devices." 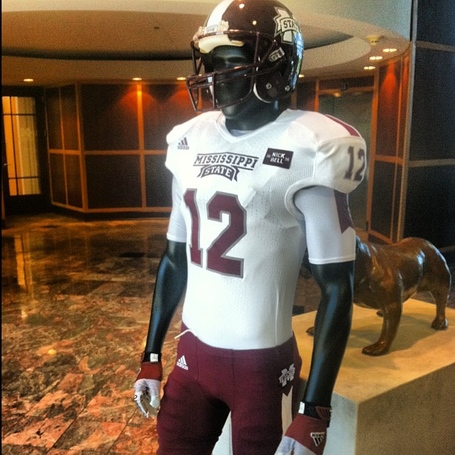