Before pulling up the media guide this morning, I was convinced that Mississippi State had never beaten the Troy Trojans. I wasn't wrong. You see, most Mississippi State fans have probably forgotten all about the two meetings between the schools in the early 2000s.

In 2001, Troy's first year as a D-1 program, they faced the Bulldogs in what those with a painful enough memory call the "Tornado Game." Troy got on the board first with a Brock Nutter to Demontre Carter TD pass in the 2nd quarter, which was followed by a tornado delay. I was hiding out in a neighbor's basement on Critz Street, and apparently the Bulldogs were doing the same, except unlike me they never came out. Normally you would think a delay of that length would kill any momentum Troy had from their opening score. NOT. THE. CASE. Troy rode that tornado like Dorthy in the Wizard of Oz, kicking their shiny, new, D-1 ruby slippers right down our throats. Troy would go on to win the game 21-9.

In 2002 the Bulldogs were out for revenge and nearly embarrassed themselves again. Despite picking off SIX Troy passes, three by Darren Williams (R.I.P. "Dapoo"), MSU couldn't run away with the game. The Bulldogs fumbled the ball SIX times, losing four of them. MSU would go on to win 11-8, but let's be serious... Any time you win a game 11-8 against Troy, you lose. Hell, T.J. Mawhinney even had an interception and we couldn't manage to beat them by a wider margin.

After back-to-back years of watching some of the worst MSU football games EVER I was glad to see Troy go off the schedule...until now.

#TroyTrojans OL Jarred Fleming, a Miss. native and former MSU fan, on cowbells: "I don't own one of those things, those godawful devices." 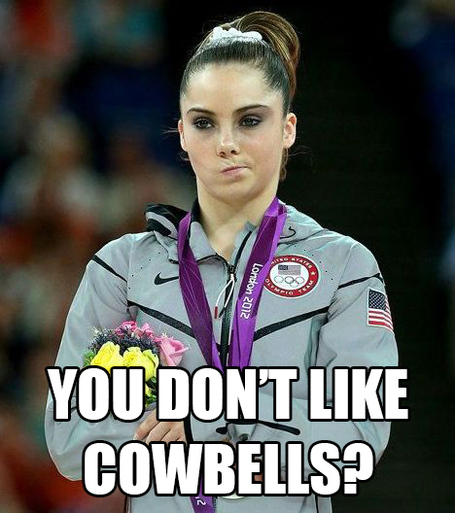 Fortunately for you, it's home game for your Trojans, so it's doubtful you'll get to hear the CLANG-CLANG-CLANG of the cowbells. But those "god-awful devices" should be the least of your worries, Mr. Fleming. In case you haven't noticed, Mississippi State's defensive line is prettaayyy, prettaaaayyy good. You get to go up against that for 60-ish plays on Saturday, sooo good luck with that. My adivice: fake an injury or get food poisoning or something, because your night isn't going to be pretty. Kaleb, Cutis, Josh, and Denico are hungry, son...and big dawgs gotta eat!