The weather is changing and so are the leaves, so why not grab something a little different for the tailgate.

I am pretty traditional when it comes to bringing beer to the tailgate. I realize that no matter what I throw in the cooler, it's probably going to disappear long before I can consume all of them. That's fine, though. Tailgating=sharing, so I always bring more than I plan on drinking, which is usually a case of these guys:

However, depending on the season I like to throw in a special sixer every now and then. This being Fall, and while the actual Oktoberfest has ended, there are plenty of Oktoberfest and Fall brews on the shelves. Here are few relatively mainstream options that most folks should find in stores:

Abita Fall Fest: Not sure how available these are in MS, but Fall Fest is all over the shelves in South Louisiana right now. To me it tastes like a maltier,hoppier version of Abita Amber, which makes for a solid brew. 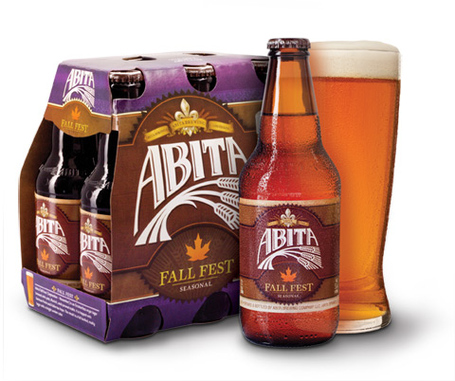 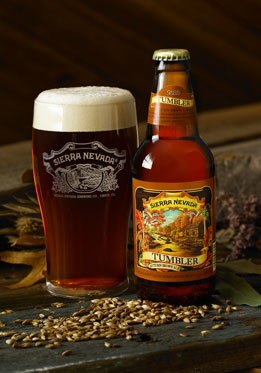 What are some of your favorite fall brews?