Short news and notes today, ladies and gentlemen. Before we get started, last chance to send in your questions for the mailbag. First post goes up tomorrow. Again for the slackers, send mail to forwhomthecowbelltolls@gmail.com, our Facebook or our Twitter, whatever your preference may be. Now, onward with the giving of the notes! 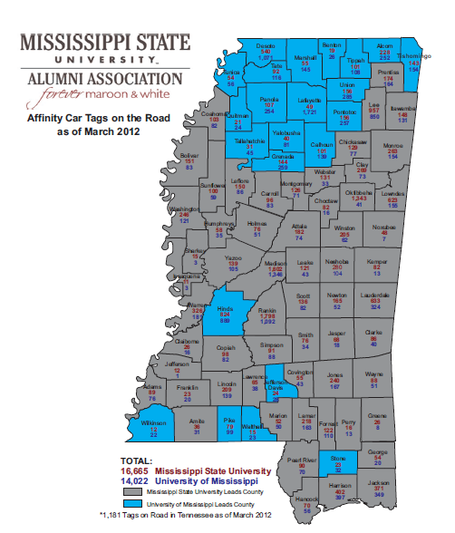