News and Notes is back for the Hump Day edition packing more baseball news, because yesterday's news just wasn't enough! Here's your Mississippi State News and Notes for May 30, 2012: 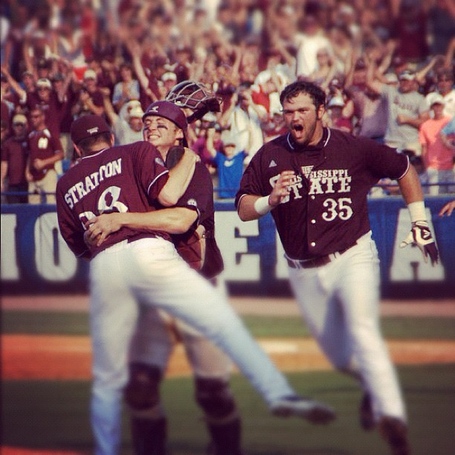 Rafael Palmeiro: "I always root for Mississippi State when they play but not against Patrick and UAB, if they get to that point."

This makes up all the news and notes we have for today folks. Not a whole lot of value above, but we try our best for you guys. As always, if you spot something newsworthy that we missed above, make sure to leave it in our comments section.

Have a great hump day! 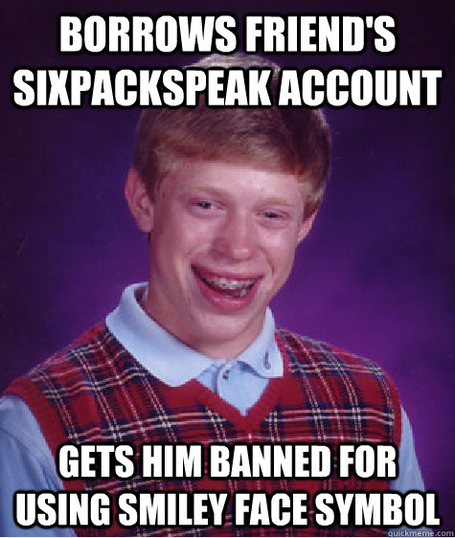