Let's see how Dan has spent his bye week after the big win.

It's safe to say that the monkey is off Dan Mullen's back now that he owns a victory over a ranked opponent not named Ole Miss.  Mullen and MSU's 34-29 victory was likely enough to put the coach in really good spirits, and he even has a full bye week now to relax and celebrate the major accomplishment.  While we don't know for sure how coach Mullen is spending his week, here's our best guess.

Still on cloud nine from the victory on Saturday night, coach Mullen took to the streets with his hair down to mingle amongst the people and to really soak in the town's celebration of his victory.

What's a defining moment in life without a memento to remember it by?  Dan spent most of his Tuesday picking out a setting and then getting this artist's metaphorical rendering of Saturday night framed. 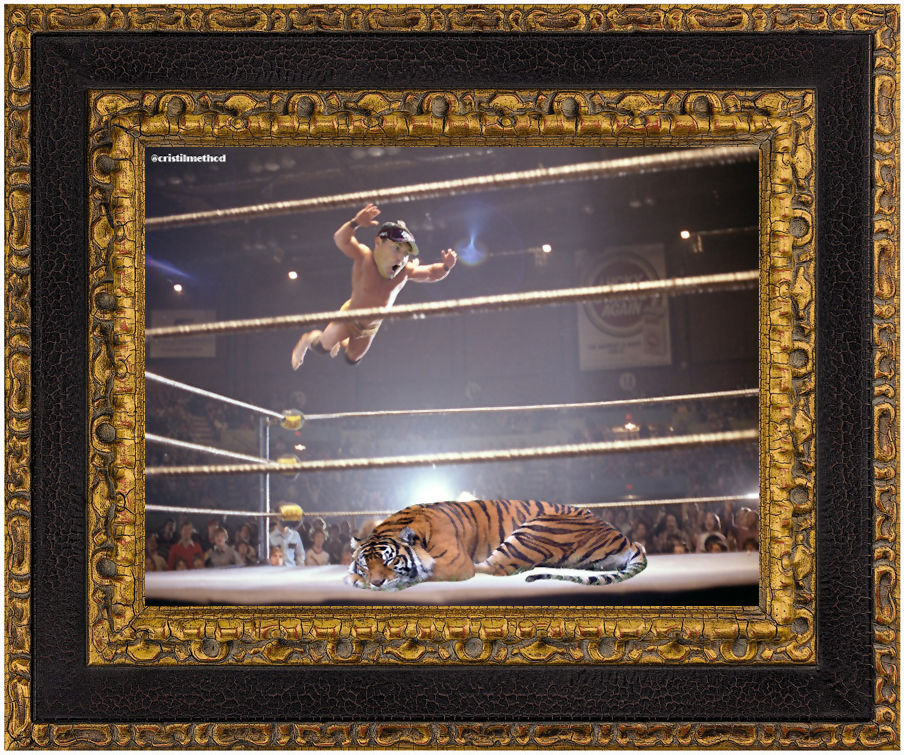 By the middle of the week, Mullen is likely to be coming down a bit off the high and mellowing some.  What better time than that to kick back, relax, and who knows, maybe write some rock tunes.  Dan might have even decided to hit the road with his newly formed band for a day or two to share with the world his thoughts through the gift of song 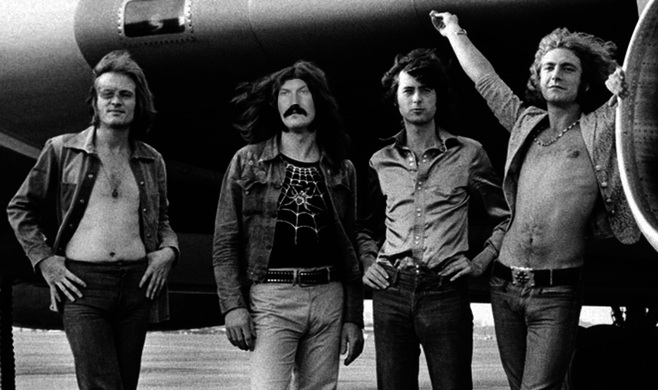 With the beautiful weather we've been having, there's a good chance coach Mullen will want to go out this afternoon and soar the skies of northeast Mississippi a bit.  Oh, that outfit?  Why that's his normal flying attire.  Because Dan Mullen is more than a football coach; he's more than a pilot.  He's also a lover. 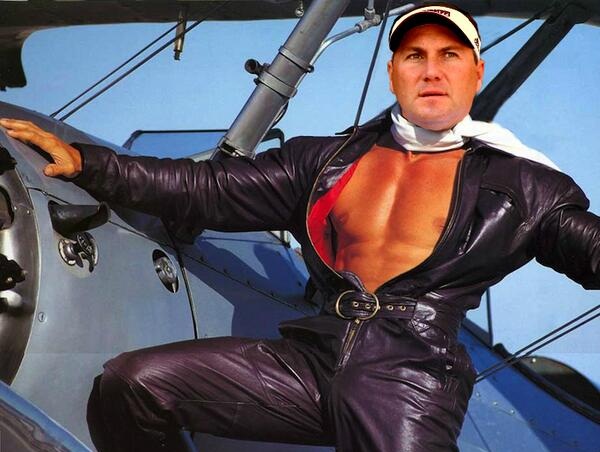 Most of us get the luxury of being excited on Friday afternoons because our weekend is here.  We prepare ourselves for what should be a relaxing time spent watching football and eating our weight in chicken wings.  But that is not the case for coaches such as Dan Mullen, with schedules that only begin to ramp up as the weekend approaches.  This week, though, Mullen will be able to relax and enjoy the weekend like the rest of us. That's a rare opportunity worth dancin' about

Unfortunately with upcoming opponent Texas A&M playing on Saturday and his next game against them fast approaching, Mullen's week of fun is likely over.  He'll most likely head back into the office to start watching film on the Aggies and beginning preparations to face another top ten opponent next weekend.  Even though it'll be time to go back to work, what a week he had.  That's enough fun to sustain a coach, hopefully through a nine or ten win season.