How to embrace the new identity of MSU football

After an ugly loss to Oklahoma State, Mississippi State fans have no choice but to party like it's 2006.

Share All sharing options for: How to embrace the new identity of MSU football

Mississippi State's offensive performance Saturday had many Bulldog fans making comparisons to maligned offenses of the past, particularly the Sylvester Croom years. Although putting only three points on the board may be frustrating, all parties involved will have a better time if they just embrace low offensive outputs and make the most out of it.

The play on the field will be what it will be. It may not always be exciting, but that doesn't mean your experience has to be boring. Make the most of your investment into Mississippi State football. If you thought Saturday's game was a flashback to the Croom years, don't let the flashback stop with football. Flashback to everything that was great about your time in the mid-aughts. Party like you can walk back to the dorm room or the frat house when the game gets out-of-hand in the third quarter. Party like you can gain seven years of your life back on a Saturday afternoon in Mississippi. Party like it's 2006.

Let's look back fondly on a year that featured MSU opening the season with two straight shutouts and a loss to Tulane, all at home. Points were that hard to come by, and this was still two years before the infamous 3-2 loss to Auburn. The Bulldogs would go on to win only three games in 2006, though they did beat Alabama and John Parker Wilson's textbook 'Bama Bangs in Tuscaloosa. As you can see, it wasn't all bad. If MSU's 2013 offense is going to pay homage to that 2006 team all season, I have a few suggestions for how to make this season fun, regardless of game results. 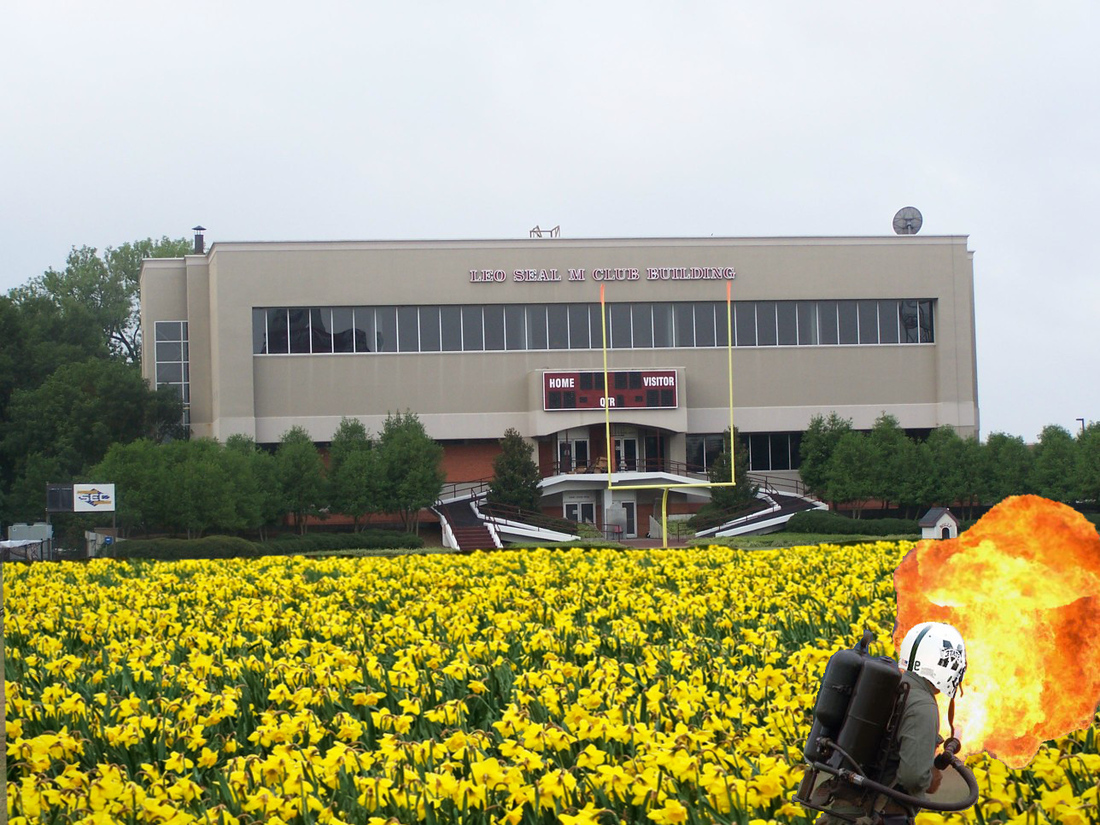 Were you at your social peak in 2006? If so, feel free to go to games the same way you did back then. Round up your college crew, fill up your flask, and spend the game pondering what lies ahead at Rick's dollar night; all while wondering if the Bulldogs will ever do anything worth watching on the offensive side of the ball. Sure, you've probably changed since then, but that doesn't mean you can't relive 2006 and all its glory.

There is also potential for some fantastic tailgating playlists. Show your tailgating crew that your hips don't lie, or that you can still lean with it and rock with it. Bring sexy back (and by "sexy," I mean draw plays on 3rd and 9). The offense may be conservative, but that doesn't mean you can't get promiscuous. Let your shoulder lean while serving up tender pork shoulder. Blast some Fallout Boy or The Fray if that's more your thing. The possibilities are endless. Sure, week one may not have gone as planned, but the rest is still unwritten. Just like the rule against passing on first down.