What did Baker Swedenburg do with his free time against Troy? We have some theories

MSU's offense was kind enough to give the hard working MSU punter the night off in last Saturday's 62-7 win over Troy. How did Baker use that time? cristilmethod offers up his best theories.

Share All sharing options for: What did Baker Swedenburg do with his free time against Troy? We have some theories

So I don't know if you noticed, but MSU's offense went flat berserk Saturday night. 62 points, 30 first downs, and 551 yards of offense: all in one night. How good was MSU's offense against Troy? State's punter, Baker Swedenburg, didn't even have to punt one time! No seriously, look:

After having to punt seven times the previous week against Auburn, I was glad to see Baker get a break. But the question that has been on everyone's no one's my mind this week is this: what did Baker do with that time during the game? It would have been a shame for him to simply stand around and be a spectator. I mean, that's three hours that he could be off doing something productive, relaxing, or just catching up on things that football usually keeps him from. Well I am of the belief that Baker did that during the game Saturday. The question remains though: what did he do with that time? These are the top theories that emerged: 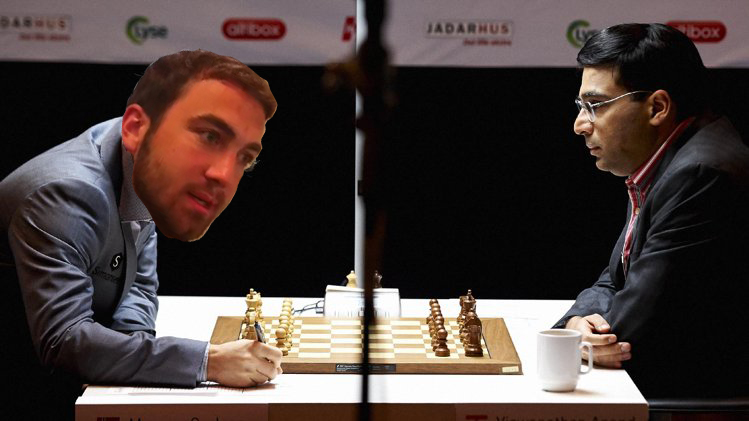 Chess takes concentration. Chess takes patience. Chess takes a long time to play, and fortunately Baker had that time on his hands Saturday night. Throwback touchdown reception Dak? Yeah, that's cool. But it's not as cool as taking down a Chess Grandmaster in fifteen moves while you tell him his IQ is as high as your return yardage against in 2012. 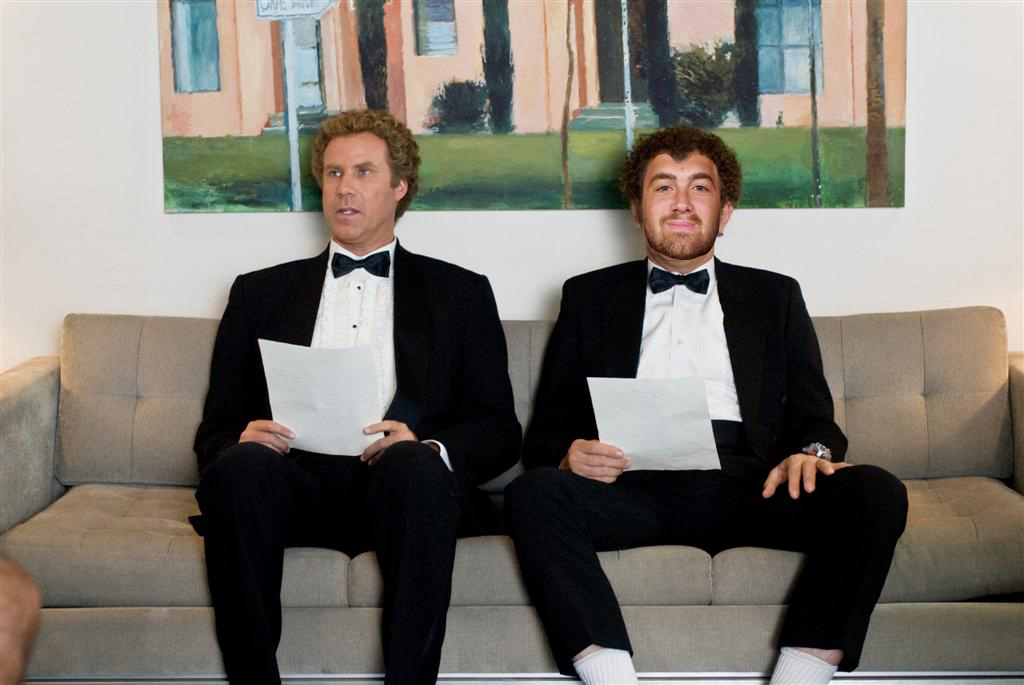 This is Baker's final year punting for MSU, so the time is coming quickly for him to find his place in the wide world of the job market. Like the NCAA commercial says, only like 1 out of every 14 bagillion NCAA athletes go pro in sports, the rest, you know, host their own radio show, or sell salsa. For Baker, who knows what life after football will hold. He could always follow in the footsteps of a fellow former MSU punter. Saturday night isn't a normal time for a job interview, but when you're a busy college football player, you get them in when you can. Hey, that's Will Ferrell he's with here! Maybe they're both auditioning for Old School 2.

Whether you're an average joe blow or a famous college punter, life can be hard. We all experience the pain of loss in our lifetimes, and that goes for Baker too. Blue insisted on having his funeral on Saturday night, because that was his night, so it was really thoughtful of Baker to carve out some time to pay his respects to his boy. You're my boy, blue! 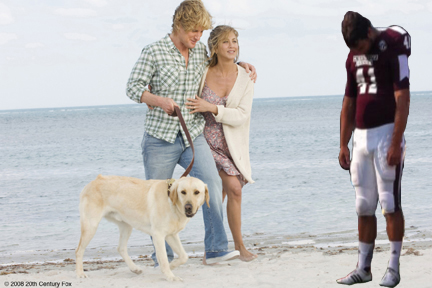 Everyone loves a good movie, y'all. When you're always practicing, studying, or getting engaged to your teammate's sister, it's hard to find time to curl up and watch a movie. Looks like Baker chose to watch Marley and Me! And from his expression OH NO HE WATCHED THE ENDING BAKER NOOOOO.

It's pretty well known by now that the underground rap scene in Starkville is napalm hot. The golden triangle game has produced talents such as Budweiser Capri Dee, Money Mike Henig, and the Bench Mobb. The latest name to come out from the underground scene in The Ville? Bakemaster Sweetenburg. While MSU was busy slinging touchdowns on Saturday, Baker was in a secret location underneath the library slanging hot lyrics: