As I watched my Mississippi St. Bulldogs dismantle the Kentucky wildcats ( Wildcats vs Bulldogs coverage ) this past weekend, all I could think of is how different our national outlook would be if we could have performed to this level against our last two opponents. We obviously have the talent, we have the coaches, and we have that Mississippi State spirit, but... there's something missing. Something that I hadn't truly accepted until the end of Saturdays game. We need a quarterback. 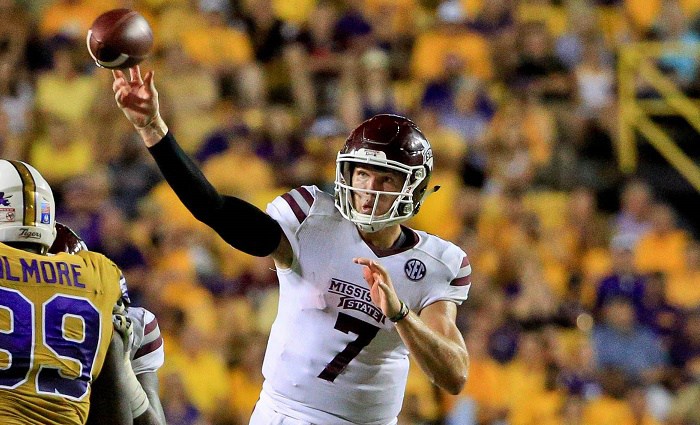 Nick Fitzgerald is a gem at quarterback. He's big, strong, athletic, and has a good arm. But then again, what quarterback doesn't have these traits now-a-days. To truly be a great quarterback you have to have that IT factor. Now don't get me wrong, I love Fitz, but he doesn't possess that clutch factor that allows him to him take over a game with his passing. He's an awesome runner, but running doesn't make a quarterback clutch. He has to be able get his receivers the ball. Even this past weekend in what seemed like an easy win, he missed several passes that could have easily resulted in or led to a score, but he cant seem to be able to put the ball where it needs to be. He doesn't have that touch and because of his athletic play style he possibly never will. 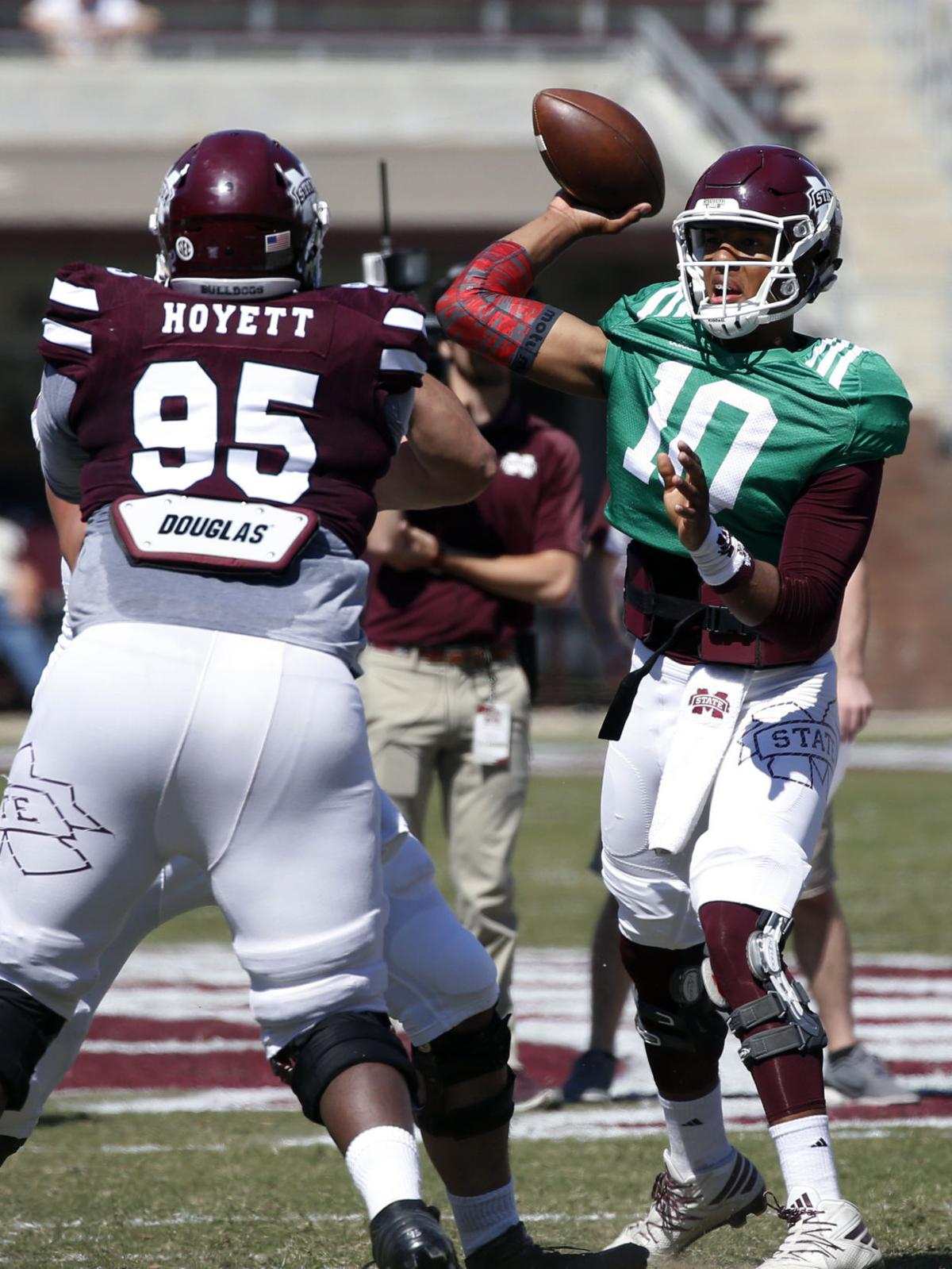 Now that the rant is over, its time to talk about the future. Yes, I'm talking Keytaon Thompson. We haven't had the opportunity to see much of him, but what we have seen has left us wanting more. Keytaon easily ran for two touchdowns against a battered Kentucky defense. After wards I reflected on the game and it brought on delusions of Keytaon getting the start against the Aggie's ( Bulldogs vs Aggies coverage ) rather than Fitz. This would never happen, but if it did, I believe we would see a similar, if not better result than if Fitz got the start. Keytaon is part of this younger generation of quarterbacks who seem to already be surpassing the current guys around the league. And I believe that Keytaon has already surpassed Nick, talent wise at least.

Despite saying all this, I still do believe that Nick is a great quarter-back, and I believe he has the ability to win out the rest of our schedule (minus Bama). But that still doesn't change the fact that I'm very anxious to really see what Keytaon has to offer as a starting quarterback, but until then....HAILSTATE!!!!!

Who do you want to see at quarterback?