A few ideas that didn't make the cut for the commemorative Snow Bowl uniforms.

Uniforms. In the age of the player whose first thought is always "look at me, look at me", uniforms play an important part in attracting recruits to your school and keeping the players you have happy. So it goes without saying that the selection and design process for uniforms is vital. It seems so far that the players and the coaches at Mississippi State are more than satisfied with the Snow Bowl commemorative uniforms that were unveiled yesterday on campus. Thank goodness. And thanks also goes to those who had input into the design - you guys certainly hit the nail on the head.

That's right folks - we here at For Whom the Cowbell Tolls have gained exclusive access (MUST CREDIT FWtCT MUST CREDIT FWtCT) to viewing some of the alternate concepts for the Snow Bowl jersey that didn't quite make the final cut. Let's have a look at those, shall we?

One of the most important players in that 2000 Independence Bowl was none other than Dontae Walker, former Mississippi State running back / campus dealer of the jane,mary. The team of designers put special consideration and long hours into creating a uniform set that they believe captured Walker's essence both in that game and in his life following his MSU career. I'd say they jailed it. I mean nailed it. 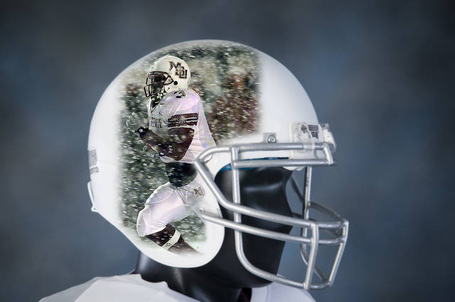 not the last time he's frolicked in white powder we hear 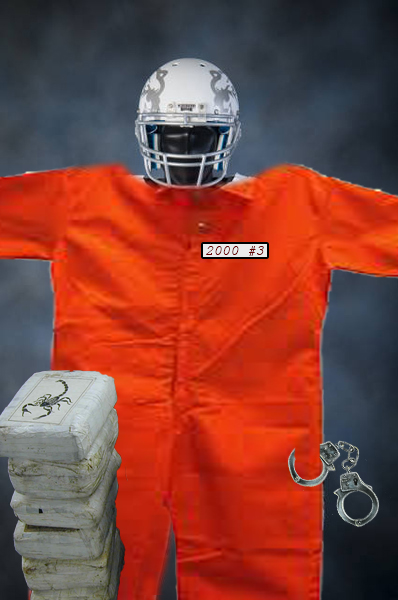 handcuffs are tech-fit for extra comfort

SNOWSNOWSNOWSNOWSNOWSNOWSNOWSNOWSNOW. Did you know it snowed in Shreveport on that fateful evening in 2000? Because it did. Yes, the designers know that snow in northwest Louisiana is as rare an occurrence as a local with a full set of teeth, so they wanted to work up a concept that captured the phenomenon that occurred that night. Therefore, the maroon snowflake helmet was born. 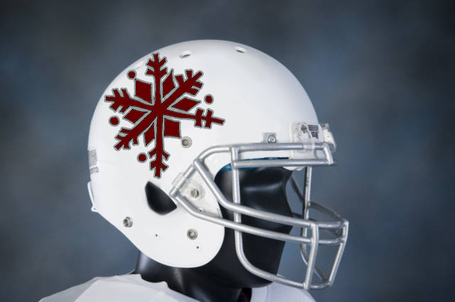 designers felt a bit flakey about keeping this one

From Jackie, with love, A&M. 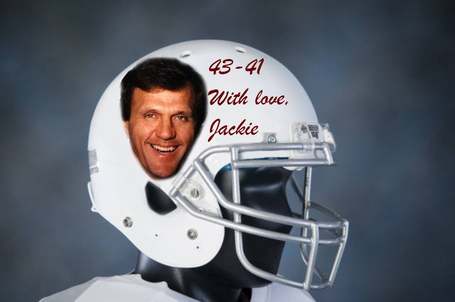 You may already know this, but dogs pee outdoors. Doesn't matter if its 95° or -20°, when your doggy has got to go, he has got to go. Seeing as how urinating in public is an accepted practice in Shreveport, the design team wanted to incorporate Bully's outdoor #1 activities in the stadium that night into another one of their outside the box designs, to see how it would turn out. Although it didn't make it far into the development stage, we were able to grab some shots of what was developed before the designers "relieved themselves" of the idea. 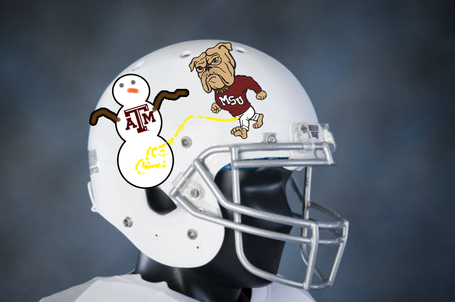 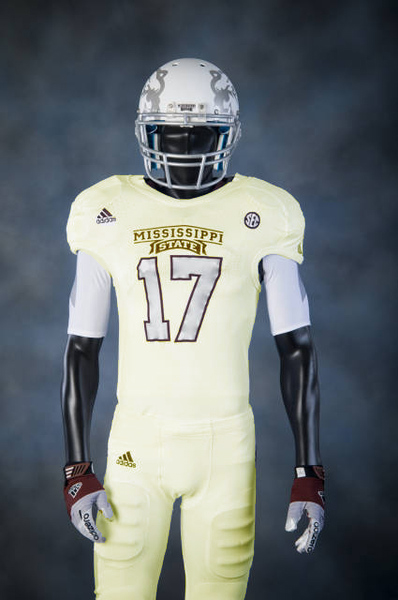 pee is where it be

Let's face it - when you're in Shreveport you're also gonna need some protection. And what better way to protect yourself than with this Willy "Snipes" Blade mannequin designed especially by Adidas for MSU to use. You won't ever have to worry about locals stealing your jerseys (or being vampires)! 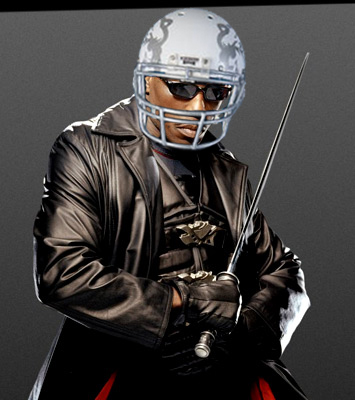 he'll be your uniform protector, if you give him a ride to H&R Block

SIDE NOTE: All above concepts were designed to be paired with these special edition "Dan-in-my-hand" gloves. 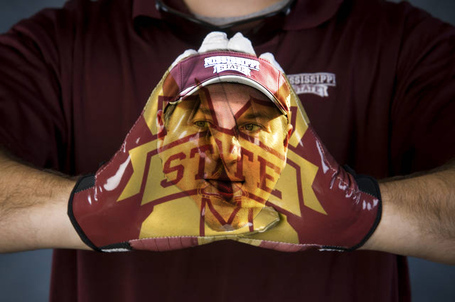 NOTE: This are not actual concepts ever considered by Adidas. Please don't sue us.